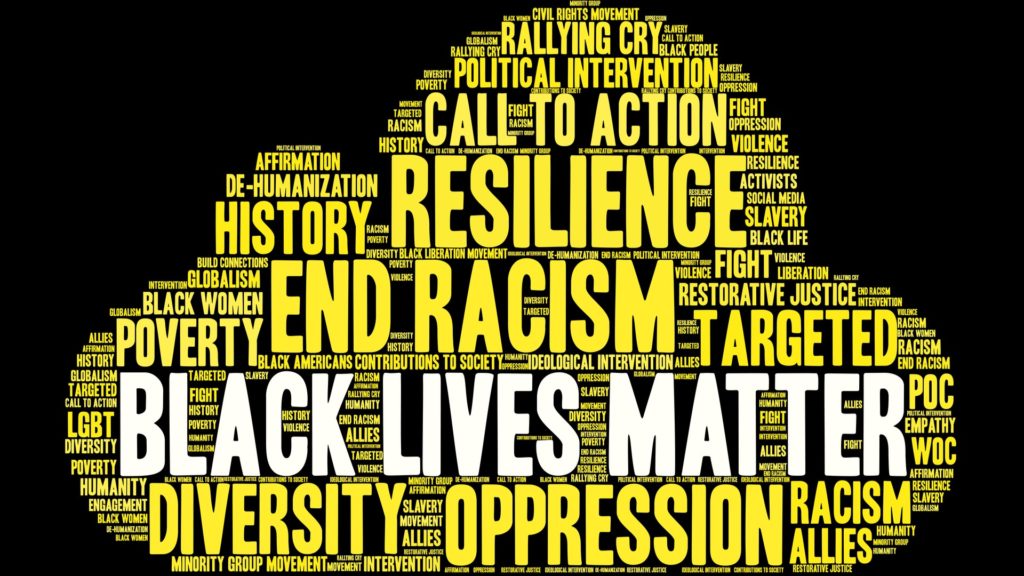 Racism and multiple disadvantage – our position and pledge

The horrific death of George Floyd has highlighted the extreme discrimination and injustice faced by black people here and across the world.

MEAM stands against systemic racism and joins the urgent call for change.  Change is needed in our own coalition, in the local areas we support, and in the national policy environment that we seek to influence.  We all have a responsibility to actively tackle racism and its structural causes wherever we find it. This includes addressing white privilege in our coalition and organisation(s).

Through our work, MEAM seeks to challenge and disrupt systems that create and perpetuate multiple disadvantage. Addressing systemic racism and white privilege is fundamental to this and we know that we haven’t focused on this enough in the past. We are committed to improving our understanding of, and action on, the pervasive role of racism in the lives of black, brown and minority ethnic people facing multiple disadvantage as part of our ongoing work and in collaboration with other partners.

As a starting point, we are committed to:

We hope that you will join us on the journey.